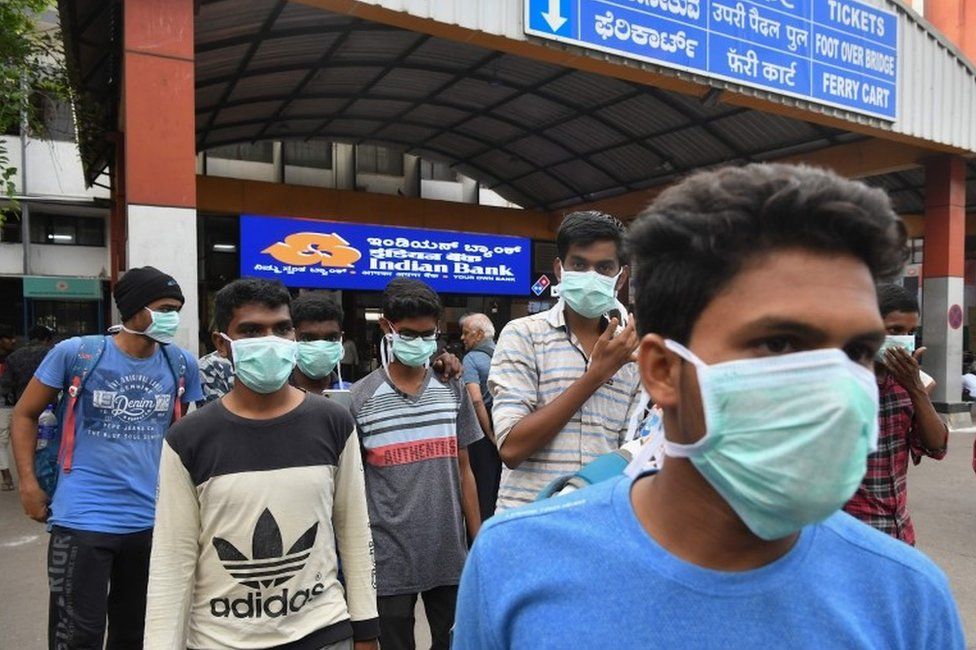 May 30, Birgunj. It has been revealed that 14 out of 39 infected people of Korana virus (Kovid-19) found in Parsa have come from Baglung.

They had reached Baglung for employment but had returned after getting into trouble due to lockdown.

They were stopped at Kaski by the Kaski administration in Pokhara. “We have been stranded on the road for the past two days,” said Manoj Kumar Gupta, chairman of Chhipaharmai village municipality. If you want to arrange a quarantine, we will send you. ‘

There were 42 people in the bus that reached Parsa on March 27. Six of them were Indian nationals, five were from Jagannath and two were from Dhovini village. But Jagannath and Dhovini did not take their citizens.

That is why everyone is kept in the quarantine of Mars Higher Secondary School, said Chief Gupta.

Throat swabs of 62 people in quarantine were collected and sent to the National Public Health Laboratory, Teku. Of them, 14 came positive. “There were no symptoms during the quarantine,” said Gupta. “We have received positive reports from 11 villagers, two from Dhovini and one from India.”

Preparations are now underway to send them to the isolation ward of Narayani Hospital.

According to village head Gupta, 42 people who had boarded the bus from Baglung were kept in quarantine while one of them had high fever.

“One of the 42 had a fever of 102 degrees. I was skeptical at the time,” said Chief Gupta. But the CDO did not say that he should be kept in quarantine. What should i do If swabs had been collected and tested at that time, 14 people would not have been infected today. 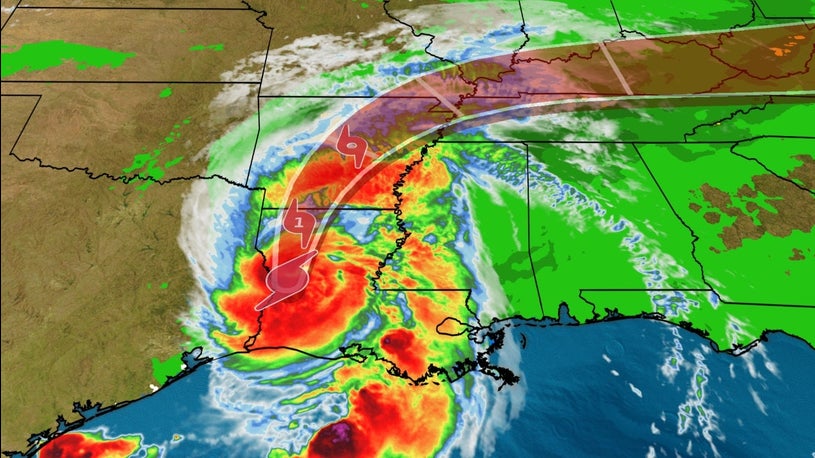 How to get free Airpods using apple student account 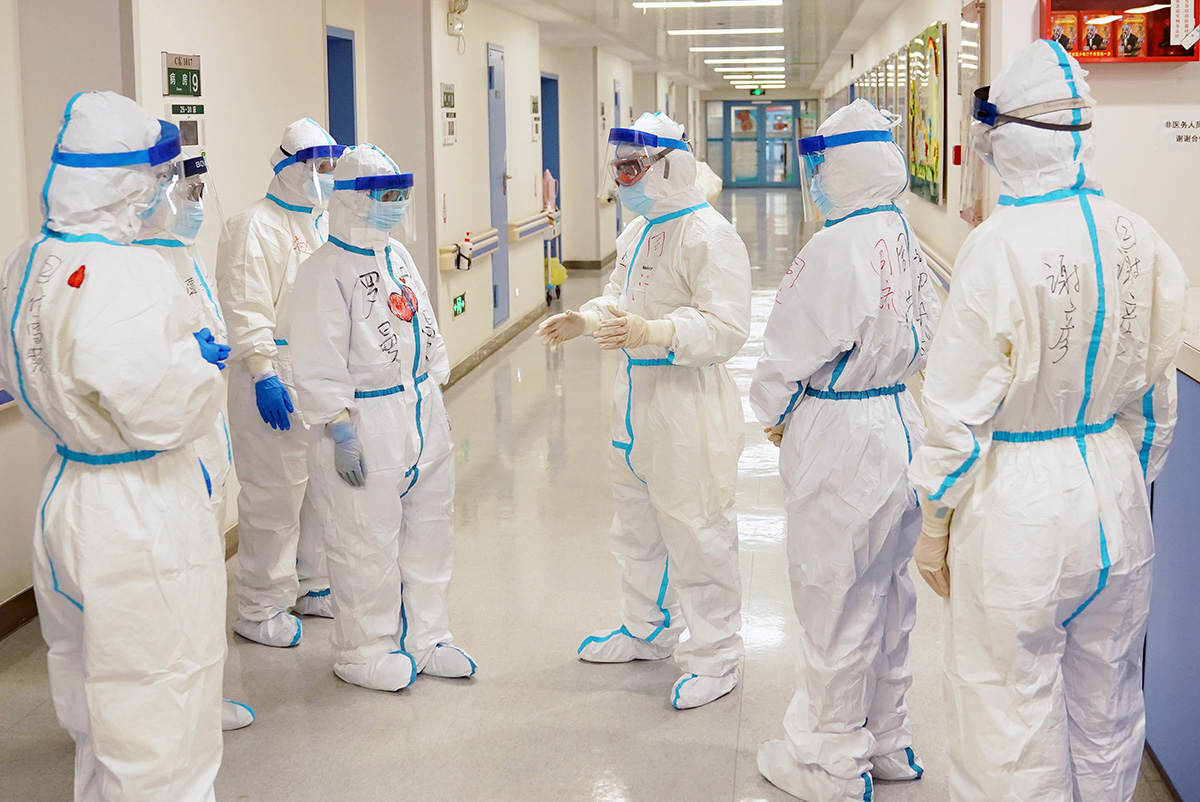